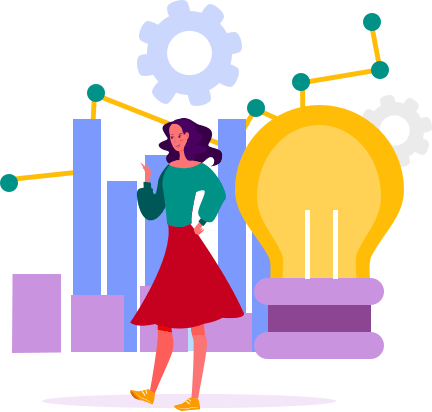 Our initial focus was the trade credit risk markets where we produced a number of internet-based solutions to help corporates more accurately assess customer risk, or more effectively operate a trade credit insurance policy. Our hands-on experience of collecting and processing a corporate’s receivables data soon led us to the trade finance markets, where today we focus most of our energies.

Aronova was formed in 2003 by David Baker and Annette McGinley and we were joined a year later by Mike Parsons.

Aronova was formed by outsourcing the web innovations team from one of the major Lloyd’s syndicates – Amlin plc. At Amlin we pioneered online trade credit insurance platforms and instant credit limit decision making.

We developed and launched Portfolio Manager, a corporate risk management platform, which Dun & Bradstreet later bought from us but we still look after and host. PM is still used today by thousands of large corporates across the world and we continue to have a strong relationship with D&B.

We developed our next-gen corporate risk products focussing on delinquency risk using a company’s own trading experience with its customers. We partnered with AIG to support their trade credit insurance programmes.

We wrote our first receivables-backed working capital programme. The Corporate has since changed insurer and bank, but to this day still uses Aronova technology to operate its funding programme.

We participated in the world’s first blockchain-enabled receivables finance transaction.

We work with a variety of funders and insurers, providing real-time assessment, delivery, analysis and even funding of invoice-backed working capital solutions

Our business is as much about people and relationships as it is about technology and data. 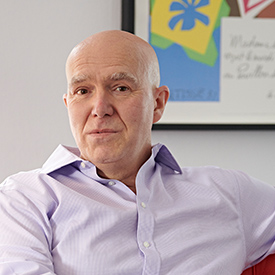 From the mid 80’s to early 90’s, David worked in both mainland Europe and in the UK for The Infocheck Group, before joining AMA (Hilton Malcolm Underwriting) to develop one of the first transactional online trade credit insurance solutions. In 1997, David moved into the Lloyd’s underwriting market and became one of the founding Directors of Harvey Bowring Credit (Amlin Credit) where he was responsible for the development and delivery of Creditinsure.com – one of the most advanced trade credit insurance products of its time.

David is married with two children. He adores red wine and really enjoys rugby, both at youth and senior level. He supports Newcastle United and plays a mean round of golf. He speaks pretty good French and spends quite a lot of time in the USA.

Annette has spent many years working in software development, predominately in the media and insurance industries. While working for Saatchi & Saatchi’s media subsidiary in the mid 90’s, Annette was primarily responsible for the design and development of the first UK direct response analysis optimisation system.

Although Annette has been known to visit the golf driving range, she breaks the Aronova trend by not playing golf. Annette considers shoe shopping in a foreign country the ultimate getaway.

Mike’s business life has been spent in software development, working in a number of diverse areas from flight simulation to insurance.

Prior to working for Aronova, Mike headed the software development arm of an IT consultancy in the City of London specialising in the financial and insurance markets. During this period he worked on the design and implementation of a number of transactional insurance and business-related web solutions.

Mike is married with two children. He is a keen golfer and tries to play as often as possible to maintain his single figure handicap. He’s an avid sports fan, following football, rugby union, cricket and golf. He loves to travel and has visited many far-flung parts of the world, but still thinks a break in Cornwall is very hard to beat.

Ben has been engaged with the data and technology sector for over 20 years, having worked for institutions such as BSI and Dun & Bradstreet looking after key relationships and strategy with financial institutions, insurers and large corporates.

Ben is a passionate foodie and traveller, always keen to get off the beaten track – particularly when there is a culinary edge to it! Unfortunately, Ben is also a non-golfer but we won’t hold that against him! 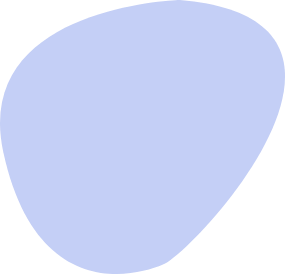 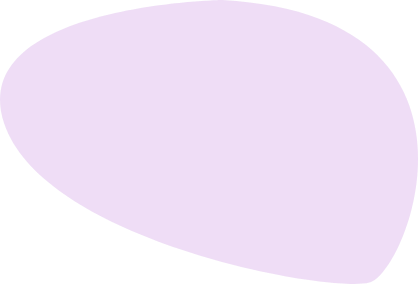 “We really like the ability to analyse prospective transactions and we incorporate Aronova data into our risk models and due diligence processes.  This saves us time and adds a different dimension to our evaluation processes.”