Recent bad press around certain forms of working capital finance has made some funders cautious about investing in assets they were excited about just months ago. But while they are right to be vigilant about risk, it’s important to draw distinctions between the different financing structures that are used to fund trade, and also between the vast majority of actors that deploy those structures properly and the tiny number that don’t.

Done properly, trade receivables finance and supply chain finance can both be excellent ways of supporting the real economy while generating strong, stable, largely uncorrelated yields – but they’re both quite different animals. And although some degree of risk is inevitable when investing in either, digital platforms can now arm funders with the 360-degree visibility and real-time monitoring they need to measure and manage that risk, and to ensure that the structures housing it are exactly as labelled.

Although receivables finance and its younger cousin SCF both involve the financing of invoices to improve cash flow, the way they do that is quite different.

With receivables finance – also known as factoring – the supplier of a good or service typically sells invoices that it has already issued to a financial company, either directly or via a platform that connects multiple suppliers with various funders. The financial company pays the supplier the value of the invoices immediately, minus a small percentage or ‘discount’ as its fee, and then is later repaid the full value of the invoices from the supplier on its due date. This means that rather than having to wait 90 days or whatever payment terms are agreed on their invoices, suppliers have money upfront to invest in raw materials, staff or other costs that will help it operate and even expand its business. The benefit for investors is that they are funding real assets in a simple, short-term structure with regular, predictable yields.

With SCF – or reverse-factoring – the emphasis is flipped onto the buyer of a good or service that needs to settle invoices written by a number of suppliers. It sets up an SCF programme with a financial company that agrees to pay its suppliers earlier than is agreed on their invoices, again minus a small discount. The buyer later repays the financial company the full value of the invoices on their due date. The benefit for the buyer is that it is able to retain more of its own working capital for longer while having confidence that its suppliers have the cashflow they need to cover their own costs and continue offering it stable supplies. Also, because SCF is essentially a transaction between the financial company and the buyer, which is often bigger and more creditworthy than its suppliers, the discount or financing fee charged is usually smaller than the supplier would have to pay if it borrowed working capital directly. The benefits for investors are similar to receivables finance, albeit in a slightly more complex structure with a higher number of actors and moving parts to monitor.

While both are solid structures when executed properly, SCF has broadened in recent years to encompass a myriad of different products, a small number of which have tested its boundaries and exposed funders to additional risk.

Where problems have arisen with SCF, it is often because lenders have allowed buyers to use it to extend the payment terms with suppliers, for example stipulating that invoices will be paid after 120 days or even 150. Critics argue that suppliers are then forced to choose between being paid late and putting their own operations under strain or effectively borrowing through the SCF programme, albeit at fairly low rates. Also, because SCF is not defined as debt on buyers’ balance sheets under many countries’ accounting rules, there is some risk that firms may over-use it to prop up their operations and conceal a weakening performance. Although a 2020 report by the Global Supply Chain Finance Forum (GSSFF) found such abuse remains rare, debate continues to swirl around what role SCF might have played in the collapses of Spanish renewable energy company Abengoa and UK builder Carillion, for example.

Another practice that was exposed in a recent scandal – but which again does not appear to be widespread – involved stretching the definition of SCF to include financing future invoices that had not yet been written. In other words, predicted future sales rather than completed sales were being financed. Invoices were also issued by suppliers with ownership ties to the buyer, and some of these invoices seem to have been faked, with no underlying trade taking place. Buyers were then able to build up unsustainable levels of debt, contributing to the finance provider’s collapse. Former employees have since claimed that the finance provider’s tech was simply not up to the job of calculating credit risk or spotting what should have been other obvious red flags.

How to avoid it

Fortunately, with the right digital tools, investors can continue to earn solid yields from receivables finance while easily steering clear of the above scenarios.

Working through the following checklist, they can ensure that the factoring providers they back are financing bona fide invoices that creditworthy firms can afford to repay, and that they’re doing so in structures that match their risk appetite exactly.

Whilst there is always a degree of risk when investing, digital platforms can now add more control and transparency with real-time analysis allowing programmes to be monitored instantaneously for greater accuracy and reassurance. With investment into the right technology, investors can continue to earn solid returns from receivables whilst mitigating the pitfalls that can occur through weak controls and risk management.

You can learn more about our solutions here or contact us to request a demo. 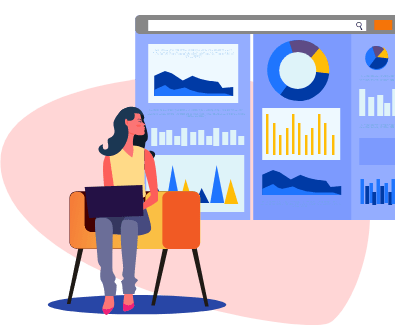 HOW LENDERS CAN UNLOCK THE OPPORTUNITY OF RECEIVABLES-BASED FINANCE

Too many banks and investment managers are missing out on the opportunity presented by working capital and receivables-based finance in the new economy. With many asset classes depressed, and low […] 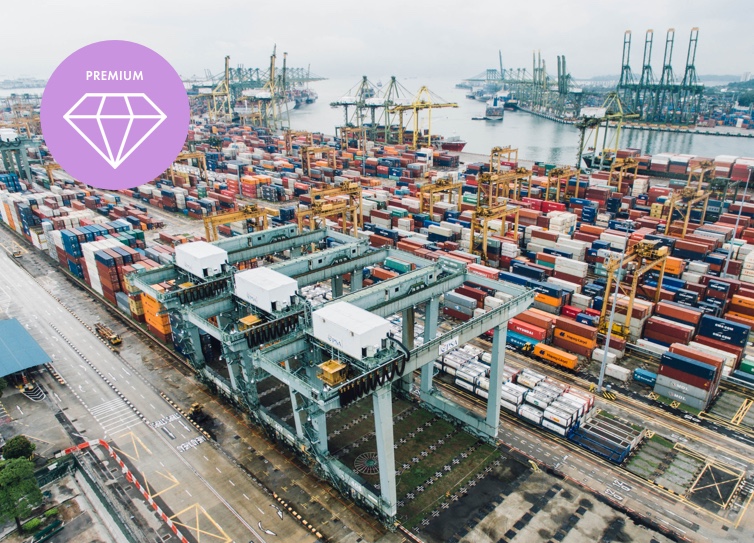 Helen Castell is a freelance journalist and editor with nearly 20 years’ experience as a financial journalist, specialising in trade finance, commodities, energy and international […]